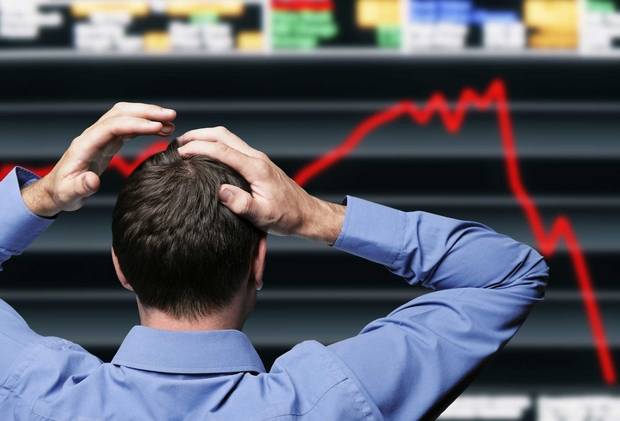 This week, the U.S. Department of Justice arrested trader Navinder Singh Sarao, who is believed to be partially responsible for the May 6, 2010 Flash Crash. U.S. prosecutors believe Singh weakened markets through manipulation to cause 2010’s 15 minutes of financial free fall chaos that brought the world’s biggest markets to their knees. His arrest has left regulators and investors very concerned.

How can one person have such influence? Sarao allegedly employed a technique called “spoofing” and “layering.” By placing and removing thousands of orders on the E-mini worth tens of millions of dollars over hundreds days outside the range of market price / execution, it is believed he was able to reduce the price of E-mini futures. Once price dropped and became imbalanced by the cycling of his algorithm during the trading day, he was able to sell contracts ahead of declines and buy them back before anticipated recovery.

On the day of the Flash Crash, prosecutors claim Sarao created vulnerability in the market by repeatedly placing large orders over several hours. It is said he caused close to $200 million worth of downward pressure on the E-mini S&P, thereby representing up to 29% of sell orders. A large trade from an unknown U.S. investor then contributed in causing the crash. As a result, other markets such as the Dow Jones industrial average, began a virtual free fall. The Dow dropped nearly 600 points in minutes. Eventually, the major indexes recovered. However, the confidence of ordinary Americans was shaken. In addition, the event has brought scrutiny to the nature of electronic trading and regulation; particularly that of high-frequency trading and the effectiveness of said regulation.

Over his five-year manipulative trading career, it is believed that Sarao made $40 million. During this time, the Chicago Mercantile Exchange (CME) tolerated Sarao’s alleged manipulation and market destabilization. As a direct result of the Flash Clash, $879,018 is his estimated profit.

Currently, Sarao is awaiting extradition. He was arrested by British authorities on Tuesday. The CFTC is seeking, “disgorgement, fines, and trading suspensions” related to wire and commodities fraud among other counts. His arrest was largely due to a private whistle-blower’s detective work and financial analysis of the Flash Crash, which was provided to the CFTC.

A month before the crash, Sarao created a corporate entity in the Caribbean called “Nav Sarao Miling Markets.” Also before the crash, the CME had questioned him about his trading activity. In response, Sarao called the exchange, and in an email to his own broker describing this, he told the exchange “to kiss my ass.”

What do you think?