Yesterday, President Obama announced a plan to clamp down on oil speculation. The plan introduces increased margin requirements, thereby forcing oil futures traders to put up more money per trade. By reducing speculation through this $52 million margin requirement plan, Obama hopes to stabilize and possibly reduce gasoline prices. Obama has stated this plan is not an overnight fix, but an effort to prevent manipulation and protect consumers.

Experts claim that raising margin prices may increase volatility; the opposite effect of what is desired. Furthermore, it is believed that fewer traders will lead to less liquidity and more volatility.

The plan also empowers the CFTC to allocate personnel and IT resources to survey the markets. Additionally, the penalties for “manipulation in key energy markets” are sought to be increased 10-fold. 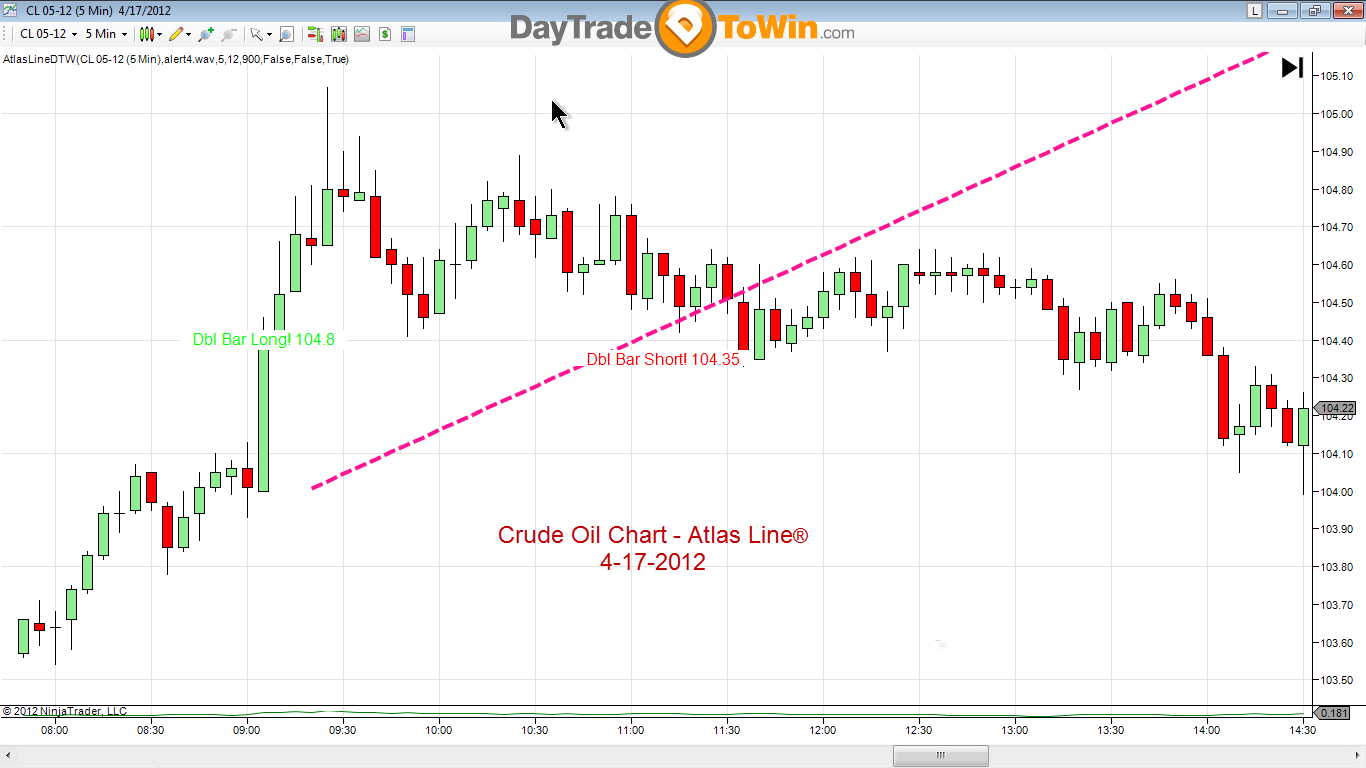 Let us know what you think:

Is this a vain attempt? Are there too many players in the oil futures worldwide for any type of U.S. regulation to matter?

Does this plan interfere with free market principles?

Is Obama’s move entirely political, motivated by the upcoming election?

If this plan goes into effect, how will it change the way you trade?